Would you believe it…

A few months ago my dads cousin brought his familys computer around for me to fix, after his petulant 14yr old broke it, insisting he was ‘trying to make it better’. What I did at the time was to restrict administrative access ( it’s winxp) and change the Administrator password. Now it’s broken again so […]

Feed them all – tweets

We now have an hourly-updating news page! All the news you need to know from around the net.
https://t.co/NuVbvm1Vwl
View on Twitter
0
0

Making a playable FM synth from a Sega Megadrive (it apparently has a 4-operator synth chip inside). I've seen this guys stuff before. It's actually pretty awesome. https://t.co/3ZX8WTAvEN
View on Twitter
0
0

So, because we had a second land-line at home that we weren't using (it was originally for dialup), I was going to cancel it, but then discovered that I could port it from Virgin Media to Sipgate (for a one-off cost), thereby saving £19/month and being able to use it in FreePBX.
View on Twitter
0
1

The Japanese "virtual holographic girlfriend" gets westernised. Becoming a "tablet in a tube" https://t.co/yJ73Aw2C09
View on Twitter
Engadget @engadget
A very Japanese virtual companion is being westernized https://t.co/wdW6vz813f
0
0

Sometimes rewarding yourself to get something important done can be the best incentive...
This is a Schumacher MI1V2 Touring Car Chassis with a 2011 Mustang body. Once painted, it's going to look like Barricade from the Transformers movies... (the snazzy tyres I printed myself) https://t.co/DWLp90zILr
View on Twitter 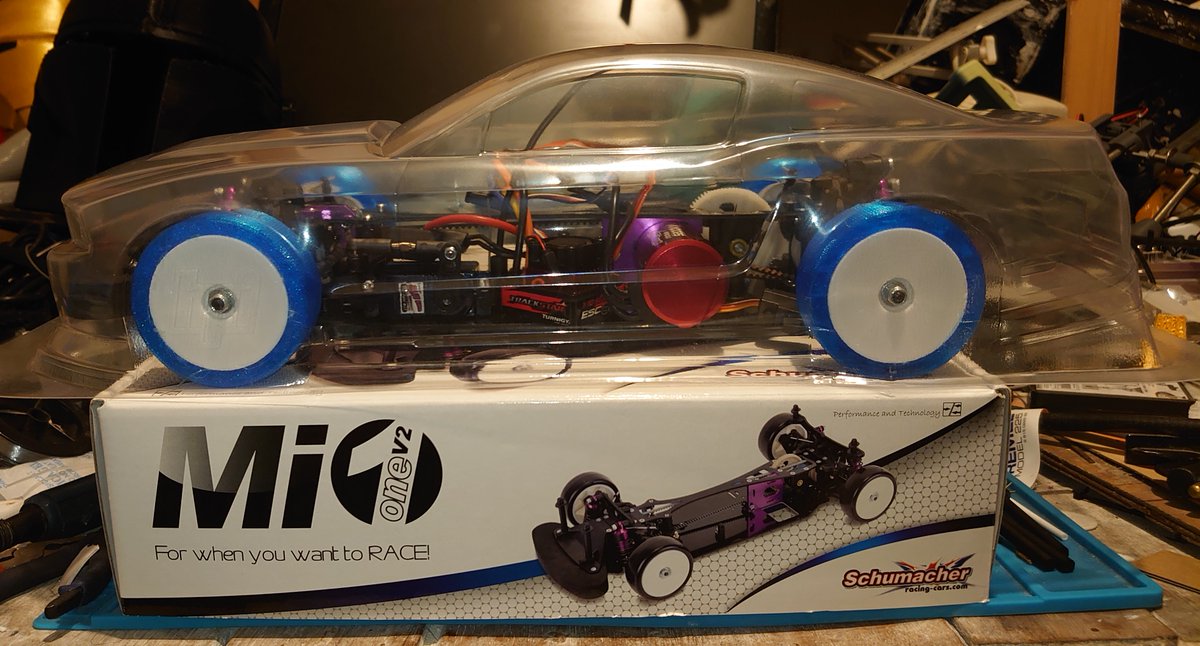 With a SCART to HDMI adaptor to connect my Sega Saturn to my 4K projector, it's 1995 all over again. https://t.co/woA6Aw0xyU
View on Twitter 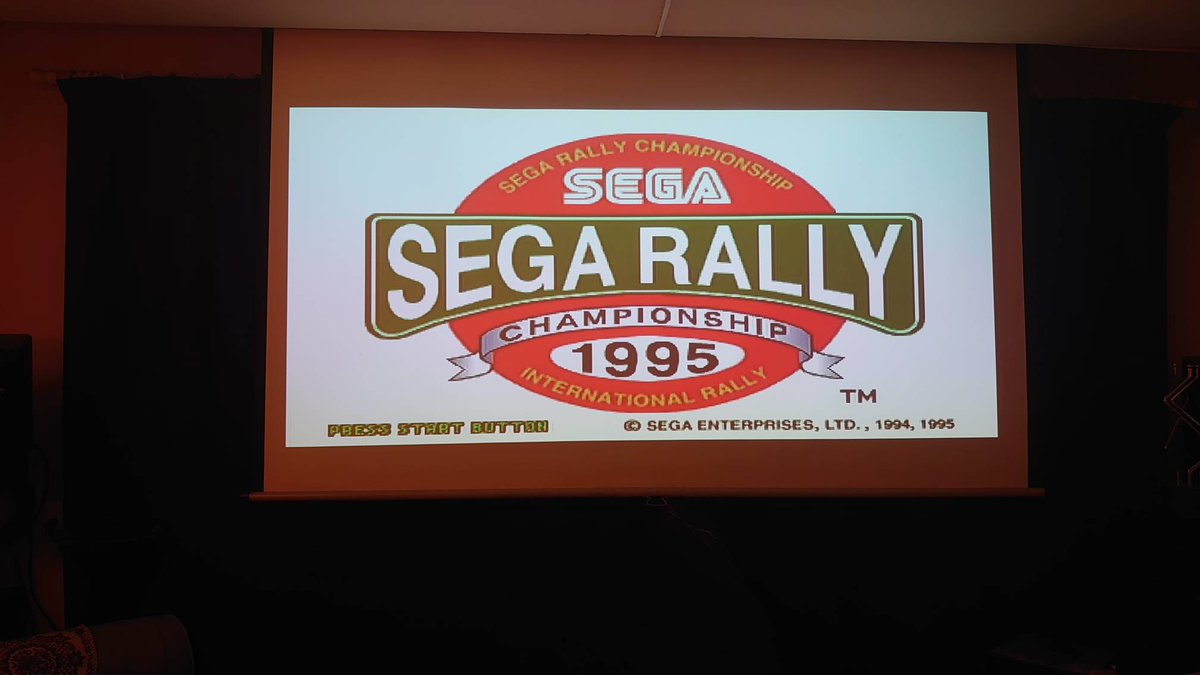